Congratulations to “The Ohio State Buckeyes” – What Was All This Being the Underdog Debate Even About?

Well, I managed to get this blog done late last night. I was extremely tired from staying up late to watch the game, being just a tad bit over served at the sports bar because I had a dual celebration–a big birthday and a big OSU win!!! But what an evening!! It was worth the painful morning just to bask in the Scarlet glow!!!! I also heard that some Ohio based companies were allowing their employees to shift their work hours Tuesday morning to punch in late but stay a little later so that they could stay up late to watch the game–Go OHIO!! 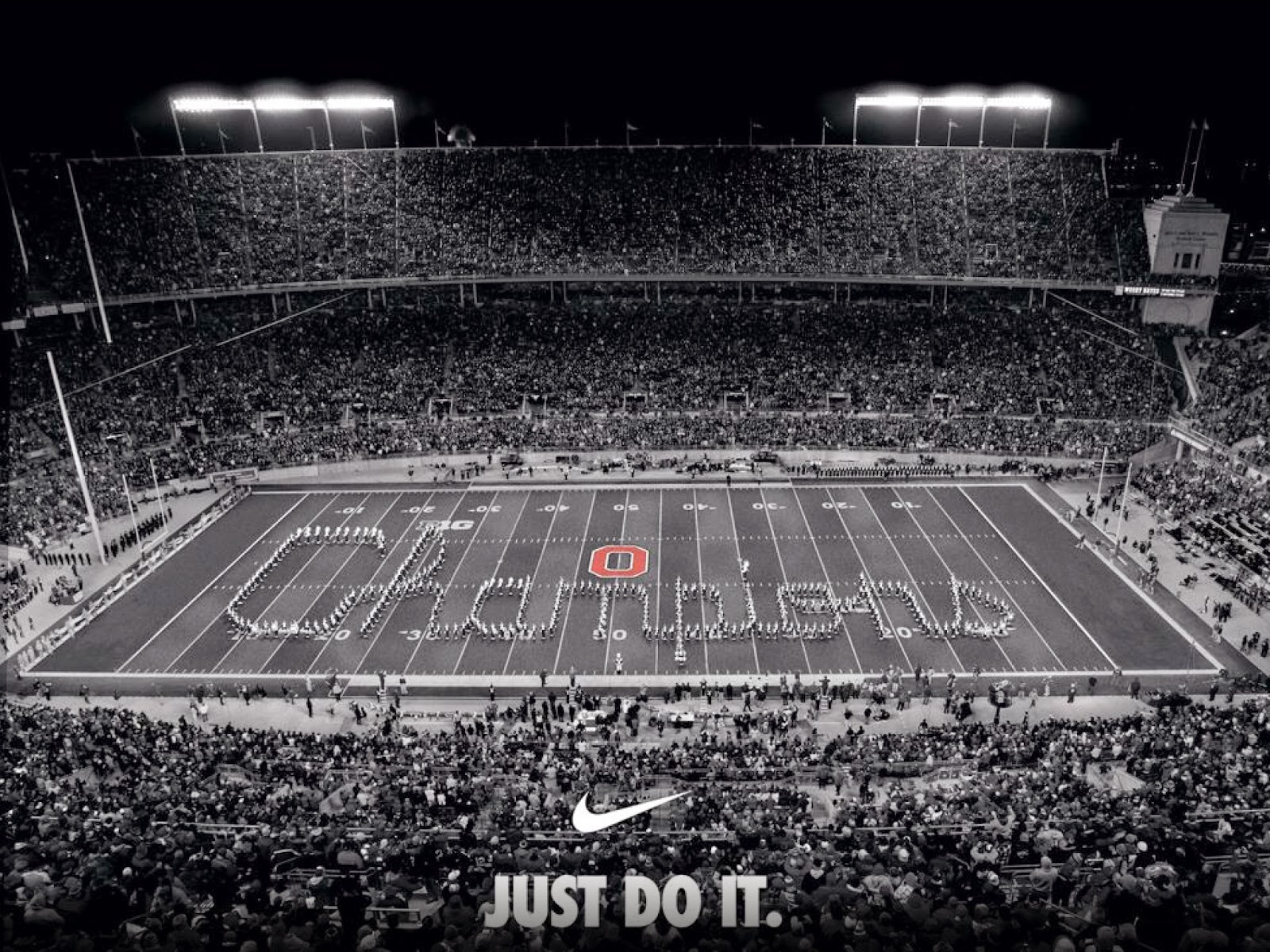 What an incredible NCAA football championship game! Can you believe the dramatic backstory of this team from star QB, Braxton Miller out at the beginning of the season due to a shoulder injury,  to 2nd string QB, J.T. Barrett, a red-shirt freshman taking the reins. It was quite a rocky start for the Buckeyes with a humiliating loss to one of the worst teams this season, Virginia Tech. Then just when everyone thought there was no hope for them and they were dead in the water, they pulled through. Barrett came back big, bad and strong enough to get them almost all the way through the University of Michigan game with a win of 42-28 but the win coming with an incredible loss of J.T. towards the end with a broken ankle–a most bittersweet win. Now what do they do? How many great quarterbacks can a team have?? Apparently as one of my favorite quotes from a reporter stated–“Urban Meyer is the Quarterback Whispererer”. He grows them there.  He calls on 3rd string QB, Cardale Jones to step into some big shoes and push the rest of the team to rally up and balance the incredible load now on Cardale’s back….and they do it! They pass, they run, and they hold opponent’s offenses back!

They solidly clinched their win against Wisconsin with a resounding 59-0 Badger beat down to claim the BIG10 title and land The 4th (and last entry spot) into the championship playoff!

They then spilled crimson blood down at the Sugar Bowl on January 1st to beat Nick Saban’s highly touted Alabama 42-35 to get them to yesterday’s championship playoff where they seemed to both surprisingly but also predictably take down #1 ranked Oregon State with a 42-20 win. They are talented, resilient, and deserving of this first ever National Championship title…..How ’bout them Buckeyes!

I read somewhere after the championship game that the Vegas bookies after having them pegged as underdogs throughout the play-offs now have them marked as early 9-2 favorites to win the National Championship next year. They are SO smart after its all said and done!

Tina Trevino, Partner & Director of Community Relations for Latin Biz Today is President & CEO of Tocaya Design under which she does design consulting for major apparel companies as well as designs, manufactures and markets her women’s lifestyle brand, Tocaya. With 25 years of industry experience most recently as Design Director of KBL Group Intl. Ltd., she has managed large creative design teams. Trevino provides insight on upcoming fashion trends for each season collaborating with designers, merchants and product development teams to help develop brand appropriate apparel. She specializes in sweaters, knits and wovens. Having previously worked with private label brands for stores like Kohl’s, NY & Co, White House|Black Market, and Ann Taylor to name a few as well as brands like Lee jeans, Wendy Williams, Brooke Shields Timeless, Torn by Ronny Kobo, and Whitney Port, she has the ability to build brands from the design and merchandising process all the way through fitting, production, and marketing.

Dr. Elizabeth Rios is a strategic visionary and has served her community in NY and FL in various Executive and entrepreneurial capacities for over 30…

Tina Trevino, Partner & Director of Community Relations for Latin Biz Today is President & CEO of Tocaya Design under which she does design…

See all of our mentors >

Congratulations to “The Ohio State Buckeyes”…